Hear from The Rt Hon Penny Mordaunt MP as she sits down for a fireside chat with BritCham President Richard Warburton as they discuss:

Note: The information in this webinar is accurate as of August 24th 2021.

Penny Mordaunt has been a Member of Parliament since 2010. She is a former Minister of Local Government (2014), Armed Forces (2015), the first woman to hold this position, Disabled People, Health and Work (2016), and a former Secretary of State for International Development and Secretary of State for Defence, again the first woman to hold the post. She is also a former Governor at the World Bank. Prior to entering into politics she headed organisations in the public, private and voluntary sectors as well as founding her own business in 2004. She has been an aid worker and an officer in the Royal Navy Reserve and is now Honorary Captain of 2nd Mine Countermeasures Squadron. In 2000 she worked in Washington for President GW Bush and has maintained close links to US politics. Her book Greater, Britain after the storm (published May 2021) which sets out who we are and what we should be doing next, became an Amazon best seller within 24hrs of launch. Matt Chorley described it as the "funniest, sweariest, cleverest book he'd ever read" by a politician. All proceeds from the book are funding community organisations and charities. She is currently Paymaster General and has led the Government's resilience work overhauling how the UK prepares and responds to threats and has bolstered the UKs defensive cyber security. She deputises for both Michael Gove and Lord Frost, on Covid Operations and the Withdrawal Agreement Joint Committee respectively. She works with a large number of voluntary organisations including being Patron of Enable Ability, a charity which helps disabled children and their families, an Ambassador for Forgotten Veterans UK and is a trustee of the Wymering Manor Trust, a social enterprise she founded based around restoring a neglected listed building at the centre of a housing estate. Guido Fawkes recently described her as the "Harry Kane of the frontbench". 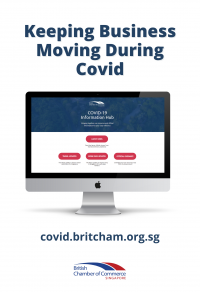 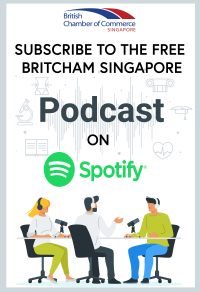